Ruckball is a brutal sport game based on gravity

In a distant future, giant corporations fight for supremacy through tournament followed by millions of people. Players compete across the universe in abandonned places converted into improvised sport fields.

Gravity. Ruckball is a brutal sports game based on physics. There is neither up and down, nor left and right. you manoeuvring in 6 degrees of freedom.

Space melee. Players unleash everything they have to pummel each other into submission to score : you can dodge, punch and blitz. You might encounter some brawl when scoring.

Custom. Ruckball has a rewarding system offering the player a way to custom his sumo by collecting emotes, armors and sponsors. 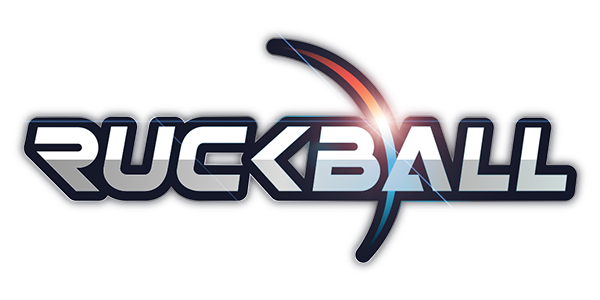 The Architects Republic [ArkRep] is a bunch of architects and programmers based in Versailles. Currently working on RUCKBALL